Click to edit text. What do visitors to your website need to know about you and your business? 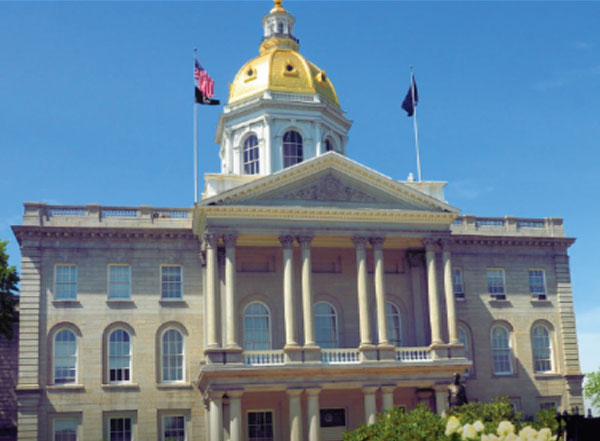 Historic Concord is the long-standing capital of scenic Hew Hampshire. New Hampshire’s Capital City houses the nation’s longest, continually used legislative chambers in its majestic gold-domed statehouse. It is this statehouse that inspired our logo and graces all of our products in some form. New Hampshire’s lively and largest-in-the-nation legislature continues to support the state’s trademark “Live Free or Die” motto. Concord is a modern city in almost every way, with two theater houses, a revitalized pedestrian friendly downtown shopping district, a diversity of great restaurants, shops of every type, a burgeoning Farmer’s Market adjacent to the statehouse that is held every weekend and much more. We hope that whenever you visit or pass through Concord, you will stop by our brewery and enjoy some of what downtown Concord has to offer. 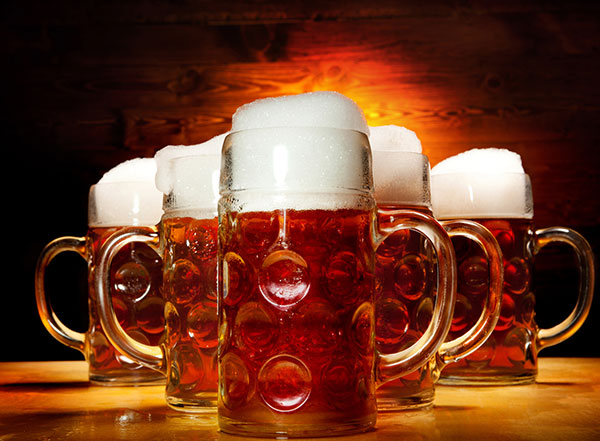 A Local Brewery in Concord

Concord’s history is not unlike many other similar sized cities across New England and the nation. In the days before Prohibition, nearly every established city had a local brewery, just as it would have had a grain mill, a bakery, a grocer, a blacksmith, a lumber mill, a tack shop, etc., and New Hampshire was no exception. Prior to Prohibition it was prestigious for a city to have its own brewery or breweries. From Colonial times right up until Prohibition, there were dozens of local breweries around New Hampshire serving every corner of the state.

The vast majority of these small breweries were forced to close during Prohibition, and subsequently large “mega-breweries” came to dominate American beer making in the decades that followed. Large breweries consolidated the industry from the 1930s through the 1980s. The beers they produced are some of the most consistent and abundant in the world, but are less flavorful and diverse than their predecessors. As if awakened from a flavor starved slumber, American beer drinkers began looking for other options in the 1980s. With few distinctive choices on the domestic beer landscape, Americans first looked to imports like Amstel, Heineken, and Molson, but these beers did not always improve on their long journeys to American shelves, and the desire for more adventurous flavors led to the emergence of the American Craft Brewing industry. From the 1990’s to today, thousands of regional, microbreweries and brewpubs have opened up around the U.S. Craft brewed beer is the fastest growing segment of the $100 billion U.S. beer market. 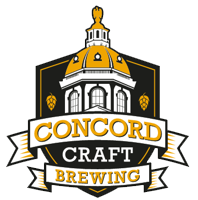